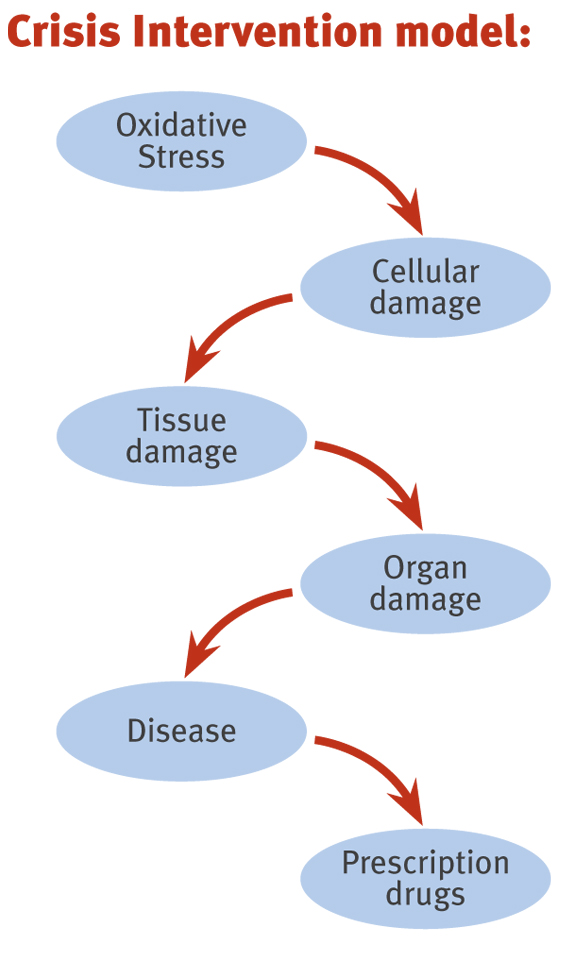 In all living organisms and, in particular, in humans, there is a delicate balance between the production and elimination of so-called free radicals by our antioxidant defence systems.

In physiological conditions, living beings have endogenous defence systems that protect structural and functional biomolecules from attack by free radicals. These defence systems react with reactive species before they can attack the biological structures, lessening their potential damaging action.

If this “antioxidant barrier” is absent, the free radicals will quickly react with the biomolecules that are essential for life, such as DNA, lipids and proteins, causing severe cell damage and even death of the cells themselves.

The alteration of this balance, indicated as oxidative stress, causes cellular lesions which, if severe and continued over time, lead to an acceleration in the ageing process and the onset of a large number of diseases.

We use cookies to ensure that we give you the best experience on our website. If you continue to use this site we will assume that you are happy with it.Ok